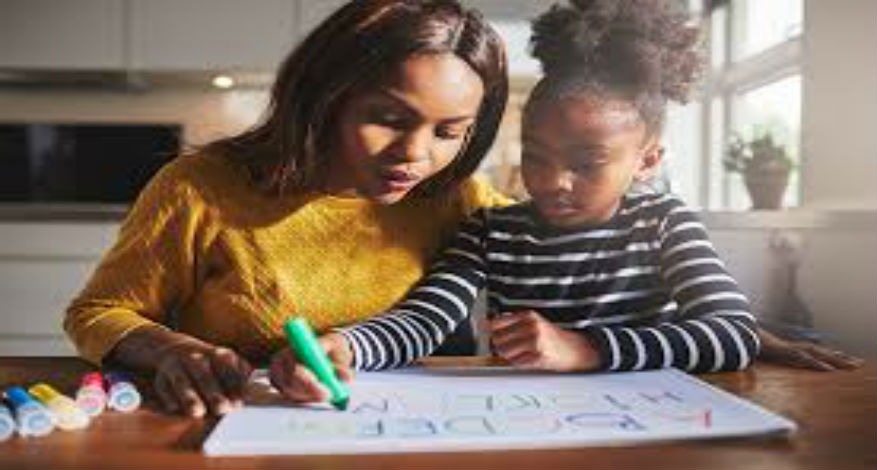 What Is A Role Model?

A role model is someone whose behavior and character can be imitated, especially by young people. Role models are strong, courageous, professional, and they carry themselves with grace and class. So why is it important for our young girls of color to have role models?

Girls of color, specifically, need role models because society already puts set stereotypes against them. Some stereotypes include, getting pregnant at an early age, being a drug addict, having a bad temper and flipping out over every situation, conducting themselves in a loud and ratchet manner, and only being athletically gifted at running track or playing basketball.

BUT WE ARE SO MUCH MORE THAN THAT!

Zendaya, being only 22 years old, she stands up for racial prejudices and educates on diversity. She is an actress and to ensure that there is more African American representation on the television, she stayed and continued to act on her Disney channel show, Shake It Up.

Solange is an artist with a unique style that is relatable to many women of color.

Her hit song “Please Don’t Touch My Hair” acts as an anthem for black women everywhere. She inspires us to love ourselves and set our own standards and not conform to anyone else’s.

Oprah Winfrey is extremely wealthy and powerful, however her affect and influence on women is remarkable.She uses her resources to enact positive change in communities worldwide, such as fostering literacy through her book club, building a school in Africa, encouraging others to perform good deeds, and she campaigned tirelessly for Obama.